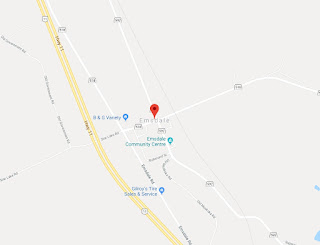 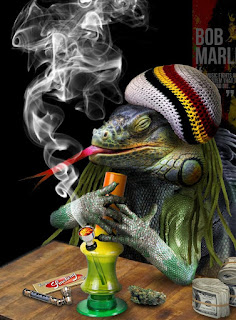 Posted by the Frozen Canuck at 3:28 AM No comments: