Settling In- Christmas in Florida

The next day after arriving we got the bikes out, and they still run! We took a little ride around to get the feel again. I even remembered how, imagine that! Feels good to be back in the saddle. Oh how I missed my Harley! 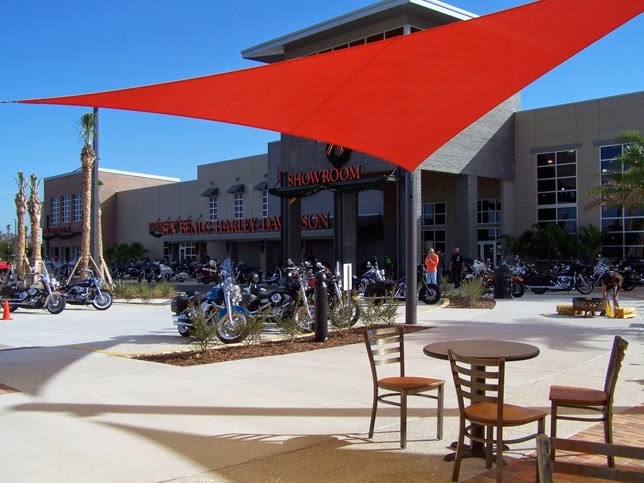 The following week we took a tour to check out the new Harley Davidson, Six Bends in Fort Myers that was recently built.

I would describe this place as the ‘Disney’ park for motorcyclists. Within the 54,000 square foot building are enough Harley’s to have you drooling and wishing you had even a fraction of the pocket money to get one.

Outside is a zen-like atmosphere any self-respecting motorcyclist would love to hang out at and admire their bike that sits a few feet away from them. Tall palms line the park like setting with several fire pits to chill out at after a long ride (I am guessing J ) The concert area of Rocker Field sprawls out in front of the store where they offer live entertainment on Wednesday and Sunday. (Will have to add that to the list of must do). So far I have not been able to find out if this live entertainment costs anything, I looked at their event calendar but it does not mention a fee, I can’t see how they could put this on without a cover charge of some type, but you would think they would let you know either way. (Maybe the cost of their T-shirts affords them to offer free entertainment… ) I would recommend checking it out; it is quite the place.

Have not been on any really long rides yet, although we never do until after Christmas and New Years is over. I put up our mini tree that my mom had given me to bring to Florida the first year we started coming here before Christmas. I even brought a few more decorations this year to spread around the house. (Probably will bring a few more next year too) I still find it strange to be wearing shorts on Christmas day even after spending Christmas here for the last three years. I guess my many, many years in Canada with snow covering everything in a thick white layer has me associate Christmas with it. (Not that I am sad for not being buried in snow and freezing my butt off.)

I hear all the snow melted back home this year and it was a green Christmas, however the temperatures were just above 0, way too cold for the likes of me J And if I know Canada, I am sure there is much more of the white stuff to come… 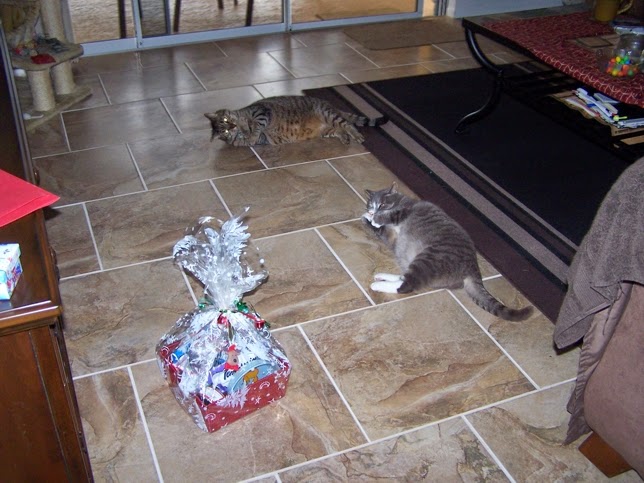 Screech and Fred were quite happy Christmas morning; they got high on their catnip and then slept the day away. 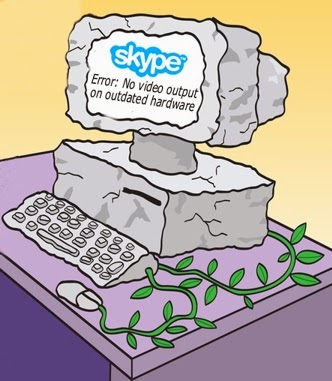 To keep in touch with my family we use Skype to say all our well wishes to each other on Christmas day, but this year my Dad’s computer just couldn’t connect, apparently Skype told him that his computer is too old for video chat. [Hmm, my laptop is six years old, should I be worried…]
At least the phone still works!  (However it would have been nice to see everyone). You don’t seem to need the newest phone in order to place a phone call, at least not yet. I am sure there will come a time when you will need to replace your telephone every three years… that is if there is still telephones…

Christmas dinner consisted of having a fondue, how retro of us. You can’t be in a hurry to eat when most of your time is spent with a little stick in the boiling oil. But I guess that is the point. Nothing says Christmas like a fondue, <sarcasm here> at least I put out Christmas Tree napkins. The plan was to sit outside under the Lani and have our nice intimate fondue, but it was a bit too chilly out for me – we had a cold snap Xmas day and it went down to 20C! -  (I am sure it would have been fine for most normal people, but I am far from normal <wink>) So instead, we set up the little fondue pot on the coffee table in front of the TV and over the next couple of hours had our Christmas Fondue Supper. I think we may have started a new Christmas tradition; it certainly had all the mess and work of a Christmas Supper that I grew up with. Next year we might even get to sit outside…

I actually managed to get to the big five-oh as in 50! Imagine that… (Fate was especially cruel to me by having me born not only right after Christmas, but also in a freezing cold country!) But it finally rewarded me after years of shivering on this day. I am glad to finally be in the sunshine, especially on this momentous occasion rather in the wintery north.  Everyone was asking if I was going to have a big party when I turned a half of a century, they should know me better than that.  And it certainly did not bother me in the least to not be in Canada when this mile stone was to befall me. 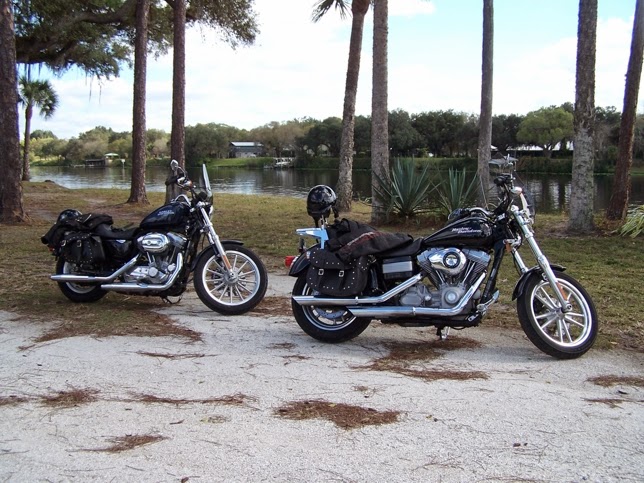 Instead I celebrated my half-century my way and I got to do what I love. We took a nice bike ride and put on about another 90 miles, (yep, I can feel all 90 this morning) going through the quaint town of LaBelle over the Caloosahatchee River to stop at our favourite park along the river, Bob Mason. Travelled on through the country setting of Alva and then over to the picturesque landscape of Buckingham. 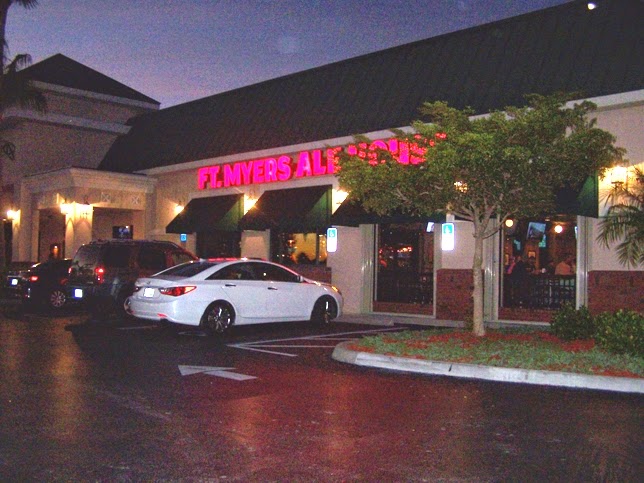 Afterwards we went to dinner at our favourite restaurant the Ale House in Fort Myers and sat on the patio to enjoy a drink and great meal. It was around 8 pm when we got home and decided to sit under the Lani with our newly bought Christmas Lights, (half the price after Xmas!) I mean Party lights, where I feel asleep in my chair before 9 pm – ah, so this is turning 50!