My beastly short story from hell

It was 5:46 am on a Monday morning and it was my scheduled weekly posting to my blog. But this morning something was very different; I had NOTHING! I panicked.

***************************************************
For months now I had been trying to write my first short story. I would start then it would fizzle out and die a horrible death on my page. Paragraphs had been dismembered in a grisly mass. Sentences appeared to have been sliced in half while single words were strewn together in incoherent heaps. I was riding a merry-go-round and no matter how much imagination I used to pretend I was galloping through the countryside on my trusty steed, I ended up just going around in a circle and ultimately became dizzy. 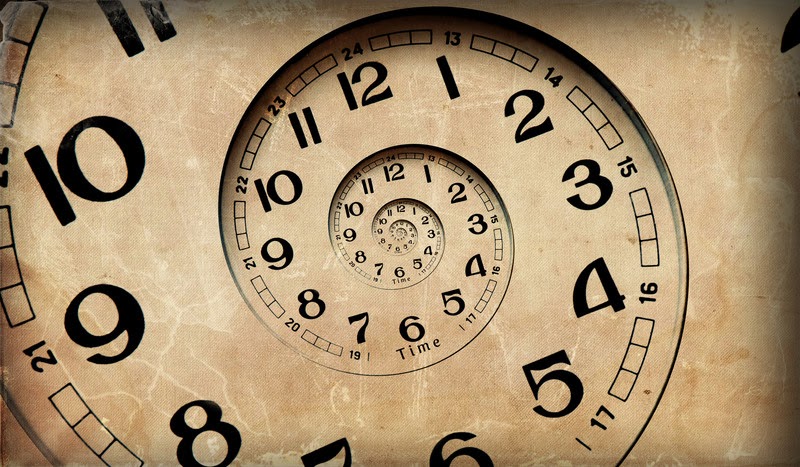 Everyday my cursor blinked in defiance, not wanting to give up a single paragraph that had bounced around in the crevices of my mind. Each sentence I started abruptly ended in mid thought. Something strange was happening to me, the once easy task of spilling out my thoughts had run dry and in its place a stagnant cesspool began to fester spitting out only incoherent ramblings. I listened to the grandfather clock tick away at my precious seconds. Soon the sound became deafening, nothing would drown out the relentless sound of passing time. As I struggled with beginnings, middles and ends a dark shadow crept into my subconscious while the corrupt oozing goo seeped over my neural pathways.

I tried to relax, pat my cat, go for a walk, some how I had to rid myself of this evil presence that had slithered into my being and threatened to choke the life out of my creative process. Nothing worked. It persisted, taunting me, leading me to the brink of madness. Night after night characters I had created haunted my dreams. Lifeless eyes burrowed into the depths of my soul, while agonizing wails echoed in my fog. Freeing them would lift the encompassing darkness that invaded those hallowed halls where my spectres roamed. So again I returned to the fresh white page of beginnings. I struggled to regain some sense of control, but it was no use, I was being defeated by a force for which seemed more powerful than I could of ever imagined.

As the last bit of my confidence faded, I spiraled downward into the abyss of no substance or structure. That dark insistent irritating flicker had drained every ounce of strength from me. That is when I realized that my curser had become the beast and my story had gone to hell.
Posted by the Frozen Canuck at 12:00 PM